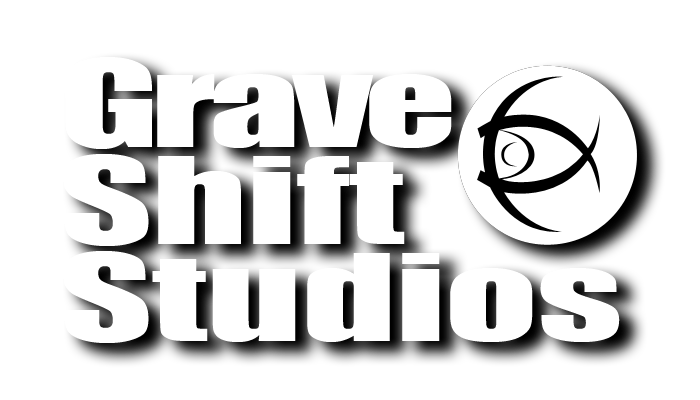 DOX management reached out to us to produce visuals for his upcoming mixtape. The presentation would be used to reintroduce DOX to his audience. Along with a music video, we suggested an EPK capturing an intimate dialogue about his journey thus far, and the outlook of his career.

Giving listeners snippets of what to expect, he EPK consisted of several motion graphic vignettes accompanying choice tracks from his mixtape, .

On the eve of the release, DOX was so impressed with the graphics produced for the EPK that he requested some graphical elements be re-purposed as the actual package design for the final release.